Since arriving on the 14th, we have been busy and the time has flown by. I am happy to report that everything on the to-do list has been checked off! 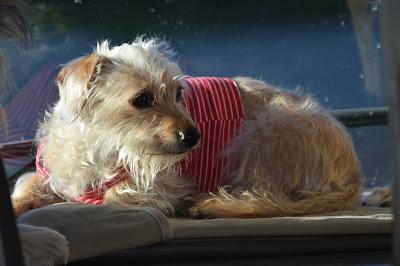 Our first order of business was getting Jack to the vet on Monday (the 16th). He had a cyst/nodule under the skin that we noticed in our travels east. One of our favorite vet offices is right here in Tucson...Ajo Vet Clinic (click here for info). We were lucky on this day to see Dr. Jezyk and his vet tech Eric. After a thorough exam, it was suggested the nodule be removed. A surgery scheduled for the same day had been cancelled so Jack was taken right in. Thanks to Dr. Jezyk's recommendation, we purchased infant t-shirts and Jack has not scratched or licked the incision. Its been more than a week and Jack is doing great. Pathologist report determined the cyst was Panniculitis. This refers to an inflamation in the fatty tissue just below the skin. Dogs (and cats) of any age and breed may be affected by panniculitis, however, dachshunds, collies, and miniature poodles are more at risk. Dr. Jezyk believes that in Jack's case, panniculitis was caused by a reaction to an immune-medicated injection he received in early October when he had his yearly check-up in Moab, UT.  If you have pets, it's interesting to note that the thinking is changing on yearly vaccines.  According to Dr. Jezyk and reading we have done, vets are now thinking vaccines should not be given every year...a three year schedule is recommended especially knowing that some dogs react badly to them.

Our second order of business was to fix the front jack on Belle. Jeff Fisher at Fisher's RV Repair (click here for info) has been taking care of Belle for four years now. While Belle was in the shop, Jeff also installed new shocks, and greased and adjusted the slides. Belle isn't due for fluids and belt checks until next spring.  Jeff works hard and steady to make our "homeless" time as short as possible. As it turned, it was a beautiful day and the few hours passed by quickly. 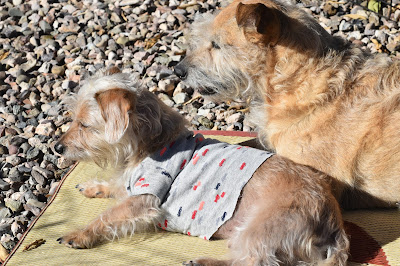 We all enjoyed the beautiful day and warm sunshine... 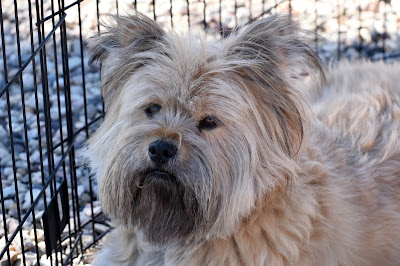 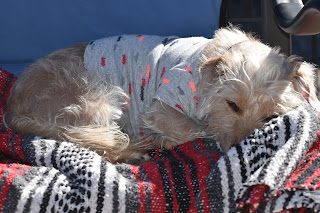 And the last of the top three things to get done was a good cleaning and waxing for Belle.


Jason Riker is the owner of Xtreme Power Washing (click here for info). It's always nice to see the dirt and grime washed off and the shine return. 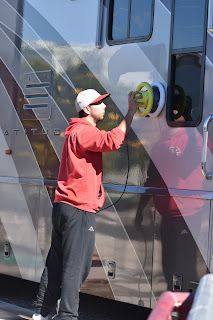 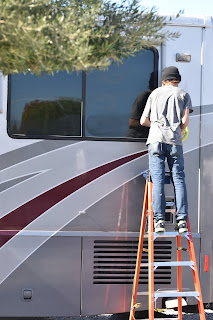 In addition to all this, we have restocked the pantry which means trips to Costo and Wal-Mart, Christmas gifts for the little ones have been purchased, wrapped, and mailed east and Christmas cards have been ordered.  And in between all that, we have spent lots of time at the off-leash doggie park. 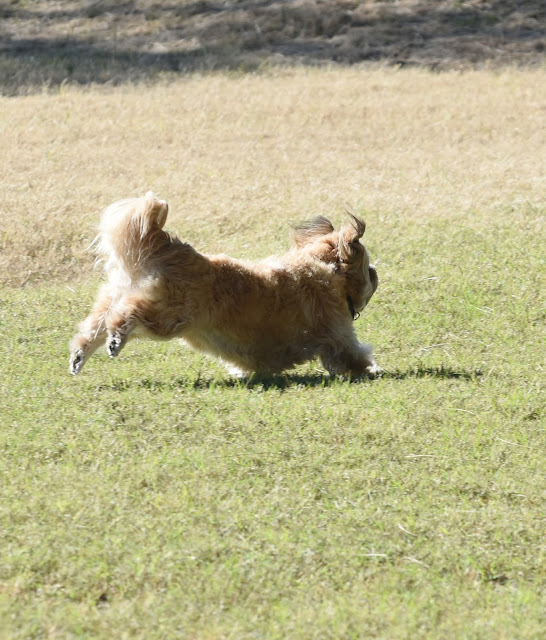 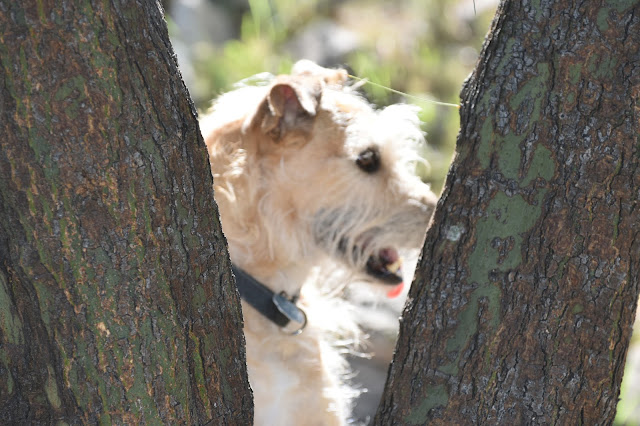 Life is good. We have so much to be thankful for.
Happy Thanksgiving... 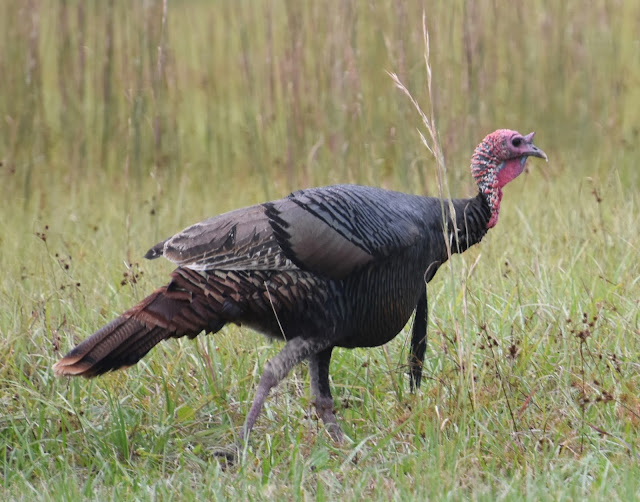 Until next time...let the good times roll. 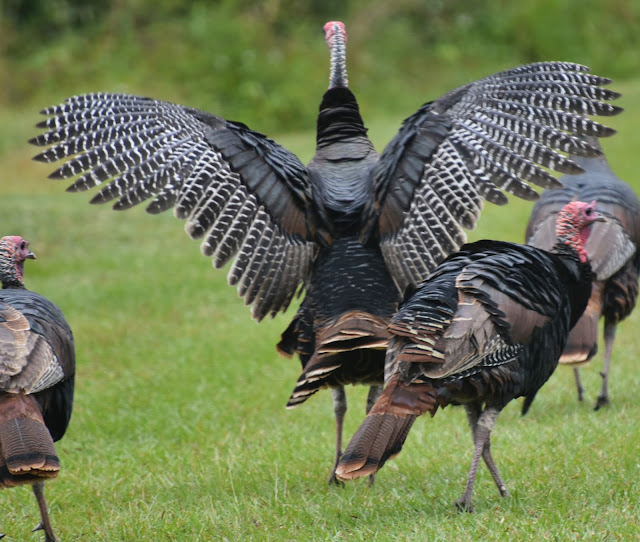