We met locals on the Lakeshore Trail last Tuesday who said the Prescott (pronounced Prescut by the locals) Historic District was a must see.  So yesterday off we went to check it our for ourselves.  The historic district is a town square filled with historic buildings full of trinkets, art, clothing and eateries. The Yavapai County Courthouse is the center of the square. 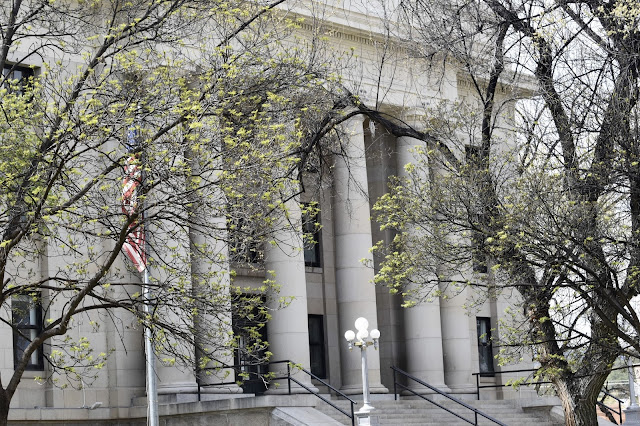 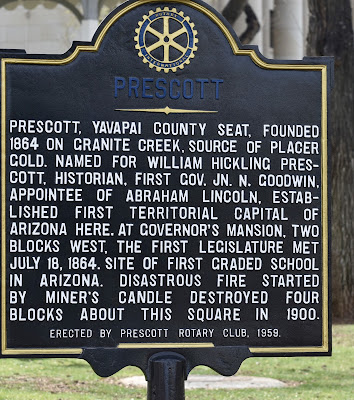 President Lincoln established the first territorial capital of Arizona in Prescott in 1864.  The capital moved to Tucson in 1867, back to Prescott in 1877, until Phoenix became the capital in 1889.


Today, Prescott serves as the county seat for Yavapia County.  The first courthouse was a red brick structure built in 1867. It was demolished and replaced with this magnificent building in 1916.  Beginning in 1879, trees were planted along gravel walks. Today more than 170 trees on this 4.1 acre plaza provide a man made urban forest .  In addition to the extensive tree canopy, the plaza features large expanses of beautiful green grass, interlocking pavers, bronze statues, and even public restrooms under the western steps for the many annual activities hosted on the lawns and daily visitors.  It was from the steps below that Barry Goldwater announced his candidacy for president in 1964. 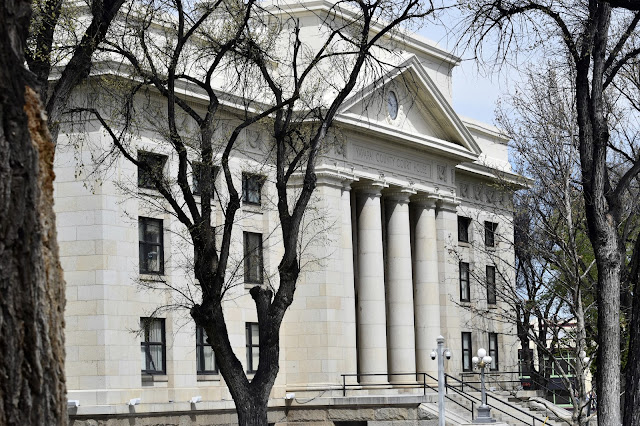 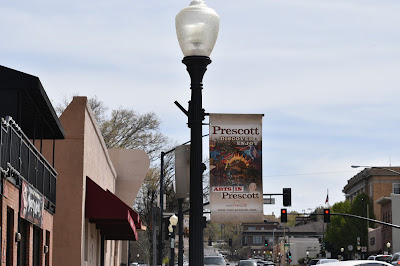 Strolling the streets was colorful and fun enhanced by an  absolutely gorgeous spring day. 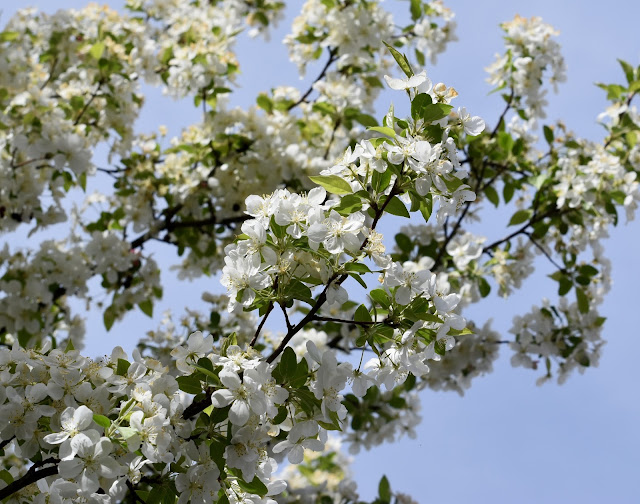 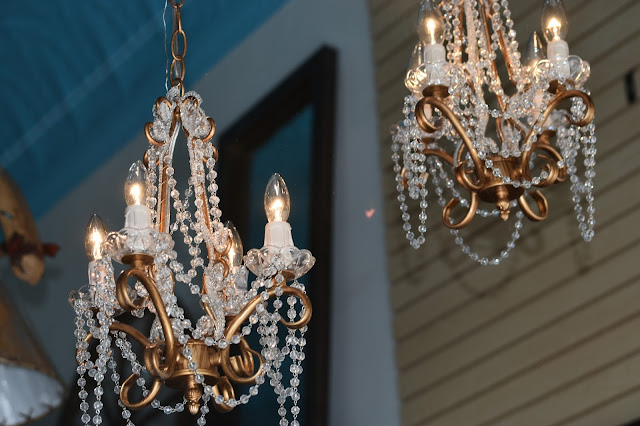 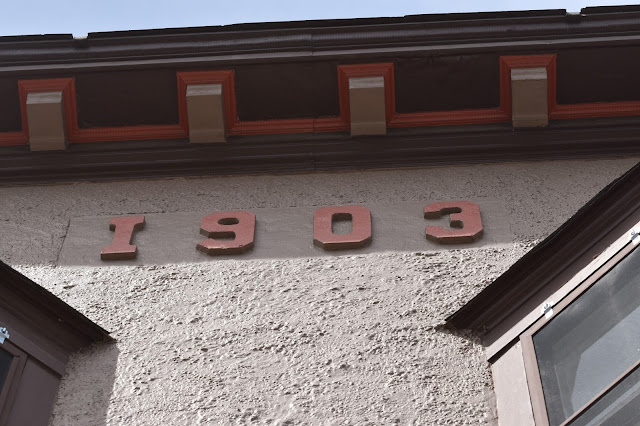 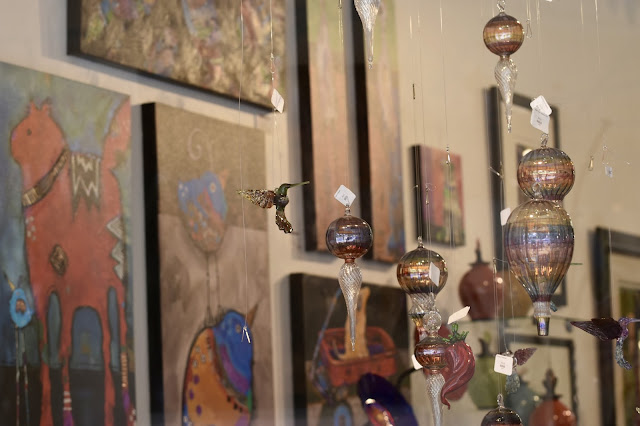 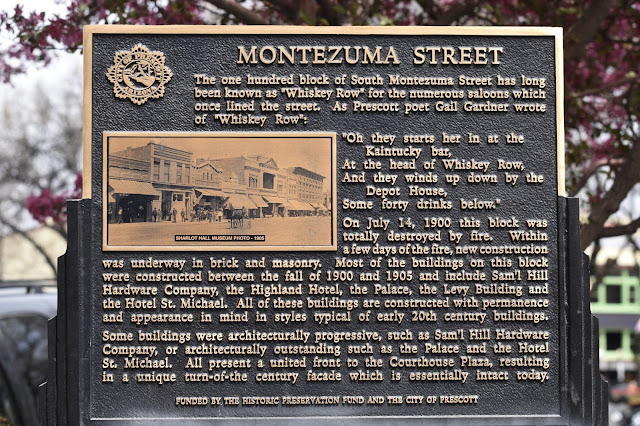 For lunch, I knew right where I wanted to go.  Palace Saloon on Whisky Row has made quite a name for itself as the oldest frontier saloon in Arizona.  The likes of Wyatt Earp, Virgil Earp, and Doc Holliday were regular patrons.  Virgil even owned a saw mill on Thumb Butte and was Town Constable.  The fire of 1900 destroyed the first Palace.  The ornately carved Brunswick Bar, still in use today was carried across the street to the plaza. 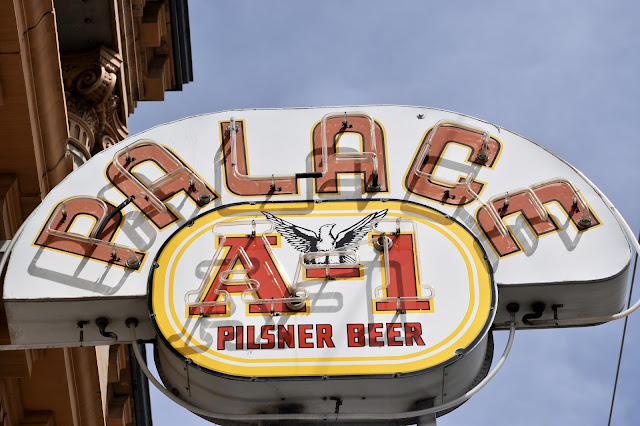 Back in the day, men came to the Palace to check for notices of work, mineral claims were bought and sold over the bar, and it served as election central for several elections. 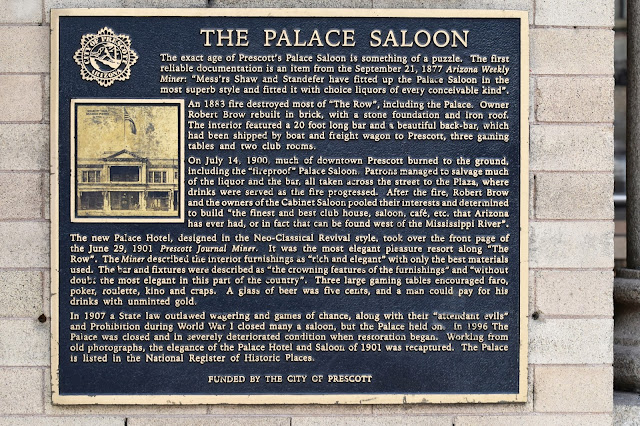 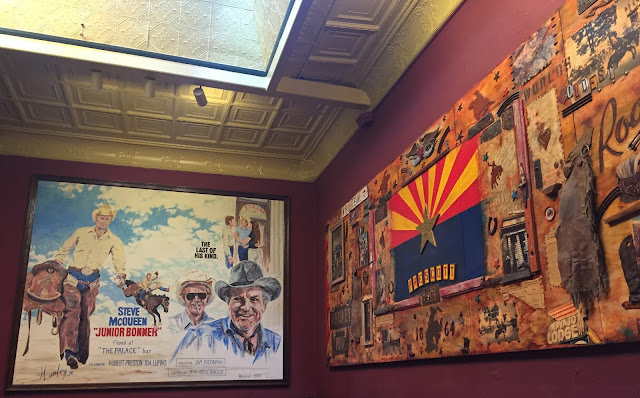 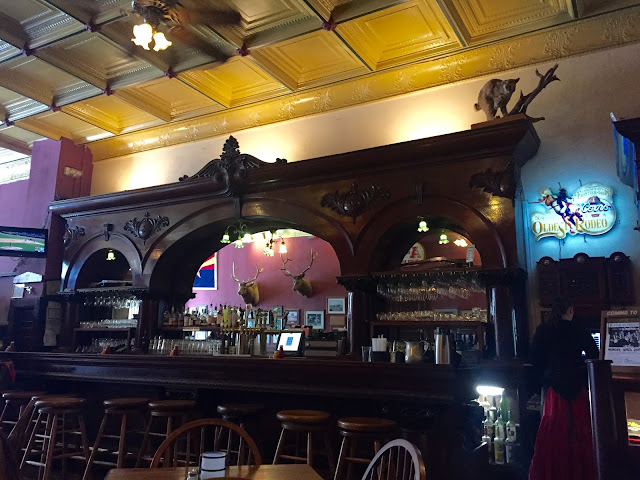 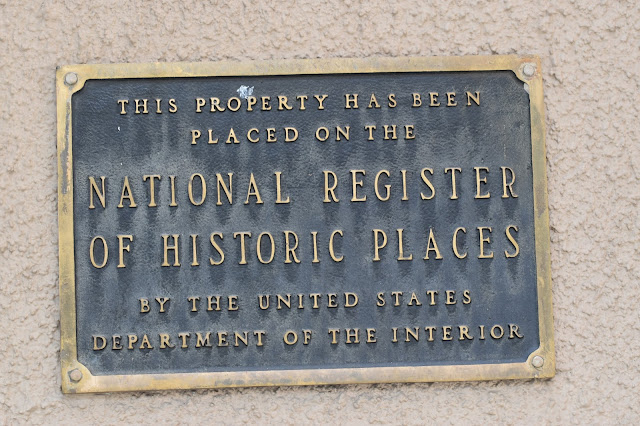 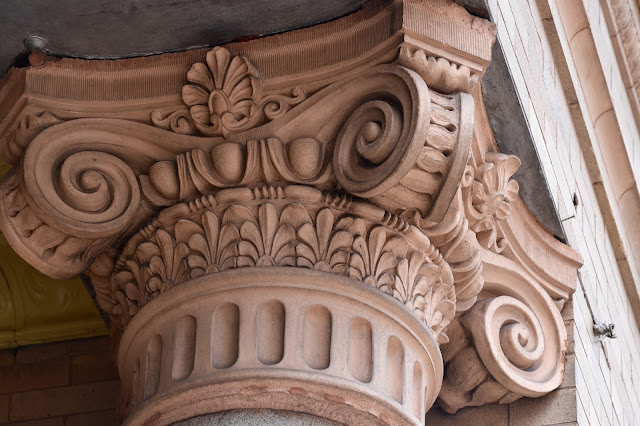 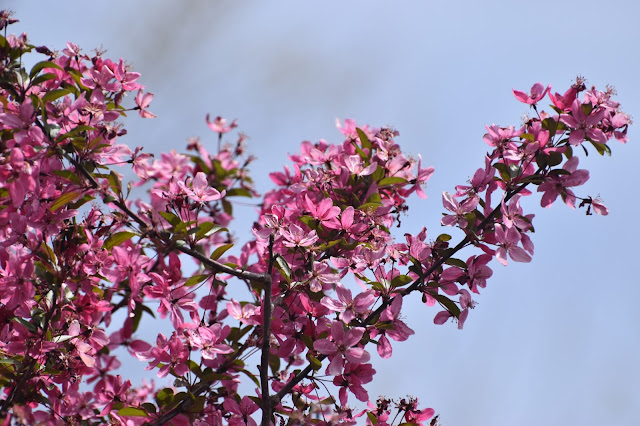 Joe and I are quite enamored with Prescott.  We made three trips there this week and would have liked to do more, but today was cleaning and packing day for our departure in the morning.

We think the Tan Clan would like Prescott too.  It is one of the best puppy friendly places we have visited.

happy days and happy trails!
Posted by Gay and Joe at 7:43 PM