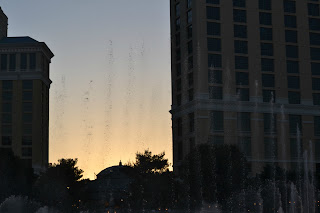 Las Vegas was named by the Spaniards who used the water in the area while heading north and west along the Old Spanish Trail from Texas to LA. In the 19th century, areas of the valley contained artesian wells that supported extensive green areas or meadows (meadows is vegas in Spanish); hence the name Las Vegas. Las Vegas was annexed by the United States in 1855. 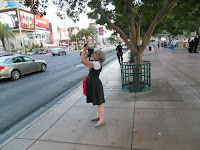 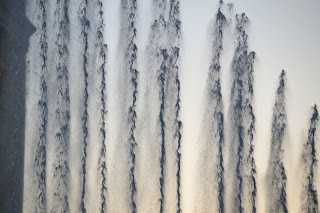 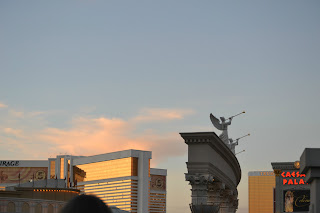 By the early 20th century, water from the wells was piped into town. The increased water allowed Las Vegas to become a "water stop" first for wagon trains and later for railroads. On May 15, 1905, Las Vegas was officially founded as a city. 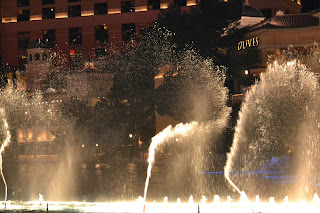 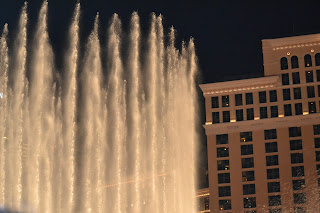 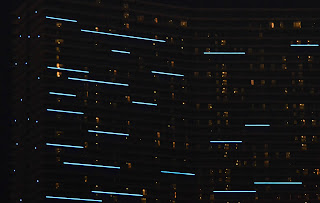 It was such a fun night. I love the excitement and the people....all sorts of people...and the lights !
Well, I'm closing for now. We did go to Hoover Dam yesterday...incredible. We are planning a return trip (on the Harley)  because we didnt have time to do everything. I so much want to see the view from the Memorial Bridge. Joe spent the morning at Vegas Trailor Supply getting the Jeep ready for towing.
Thank you so much for visiting. We have more new members...thanks to all of you for following our travels. We do appreciate the time you take to read our posts and write comments.
Y'all come back soon! Have a wonderful week-end and enjoy yourselves! 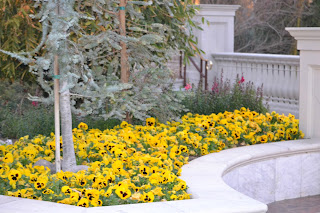