El Charro Cafe, established in 1922, is the longest-running family-owned and operated Mexican restaurant in the United States.  We have heard and read about this iconic Tucson restaurant and last Tuesday, we joined Randy and his son Mike for lunch there. 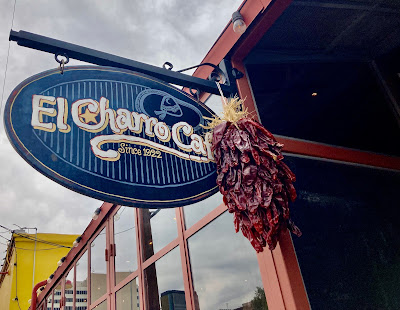 The yummy variety of food offerings is the culinary creation of Monica Flin.  It was a slow start for Monica.  In the beginning, when a customer arrived and ordered, she would dash out the back door of the one room restaurant and cajole the neighboring Chinese grocer into giving her the ingredients she needed.  Then she would rush back to her kitchen, prepare the meal, serve it and collect the customer's money and return to the grocer to pay her bill.  Somehow, she managed to make a profit and the rest is history. 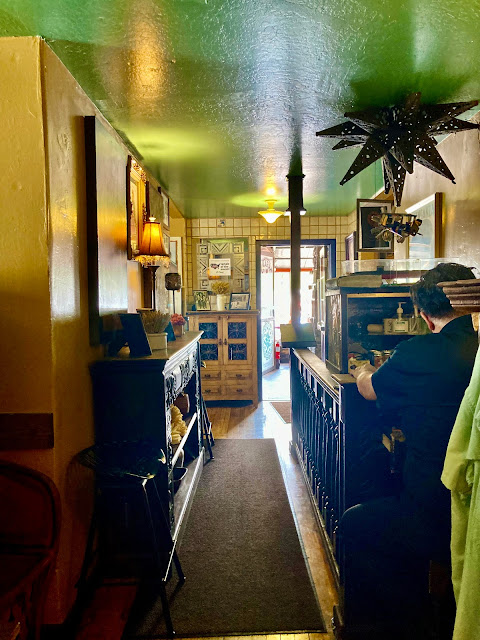 Today, El Charro...translated Mexican Cowboy (typically one wearing an elaborate outfit with silver decorations, tight fitting trousers, ruffled shirt, short jacket, and sombrero)...is located in the family home Monica inherited from her parents in 1968. The home is in the Presidio District and has earned a place on the National Register of Historic Places.  Another bit of history mentions that Monica's parents moved here from France when her father, a famous stone mason, was commissioned to build the St. Augustine Cathedral around 1776.  He also built their home/the restaurant using black basalt rock quarried from the base of "A" mountain. 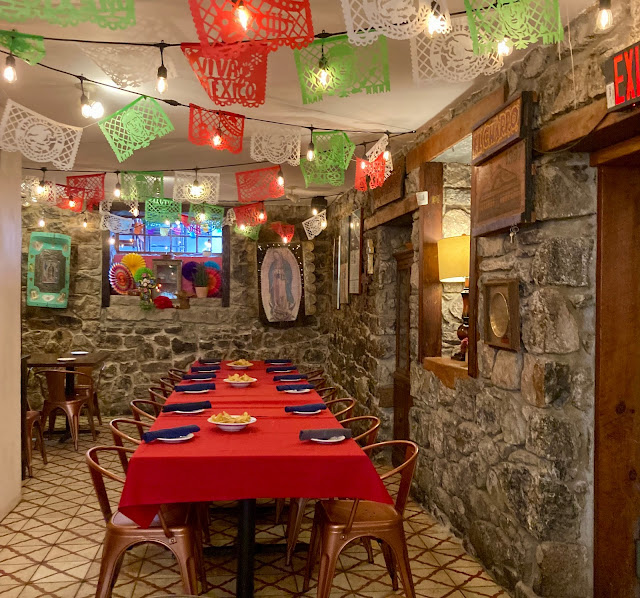 A lot of the tables, curios, calendars, and murals and pictures of saints are from the original El Charro restaurant. 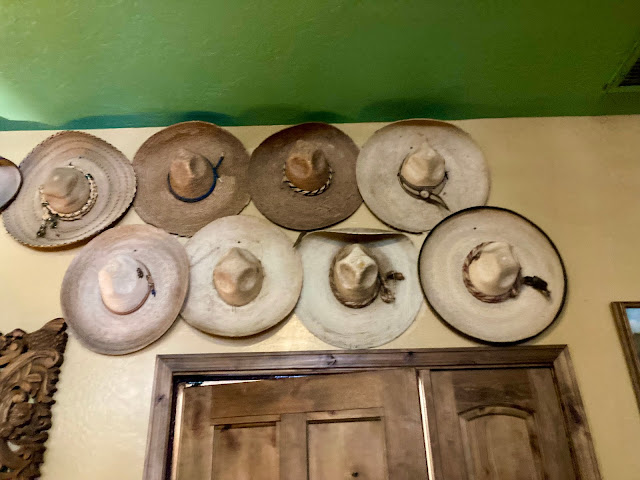 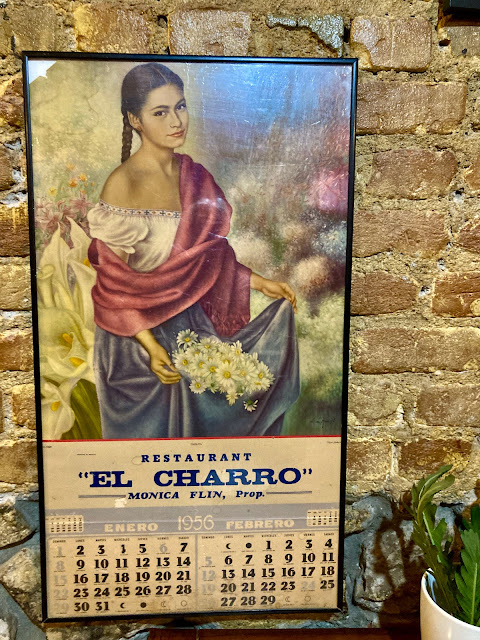 Today, Monica's great niece, Flores  is the owner and chef of El Charro.  It is note worthy to mention that El Charro is the birthplace of the Chimichanga and El Charro's Carne Seca is still made by slicing thin strips of lean beef which is placed into a special drying cage and hoisted above the roof of the restaurant to dry by the hot Arizona sun for several days.

As I mentioned, Randy's son Mike joined us for lunch.  Mike is an assistant Chief at Fire Station 1 located not far from El Charro in downtown Tucson.  Mike offered to give us a tour and we jumped at the chance.  Tucson's Fire Department  has a long history beginning in 1880 with a volunteer department that serviced 2 square miles. Today, there are 22 fire stations in Tucson serving 231 square miles. 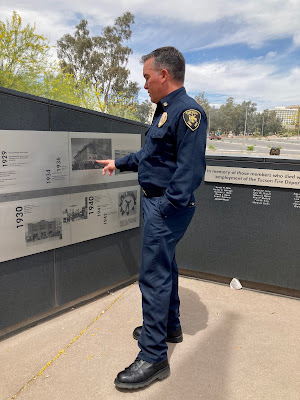 Outside, Mike points out that in 1934 firemen were called to put out a fire at the Congress Hotel.  Firemen recognized the faces of John Dillinger and Gang which led to their arrest.  And inside, Mike tells us about the fire engine used in that fire...a 1923 American LaFrance pumper. 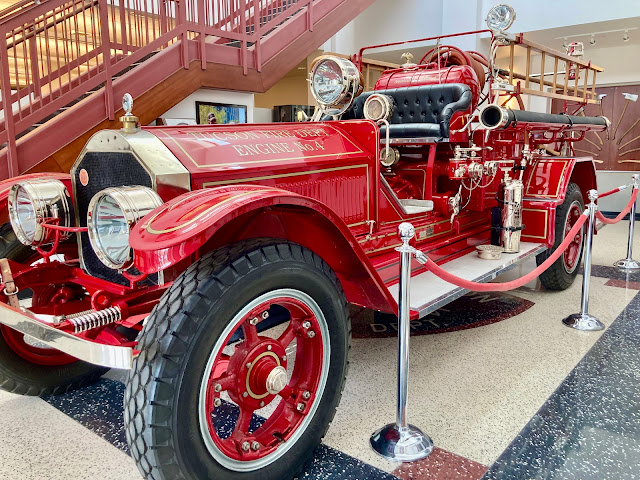 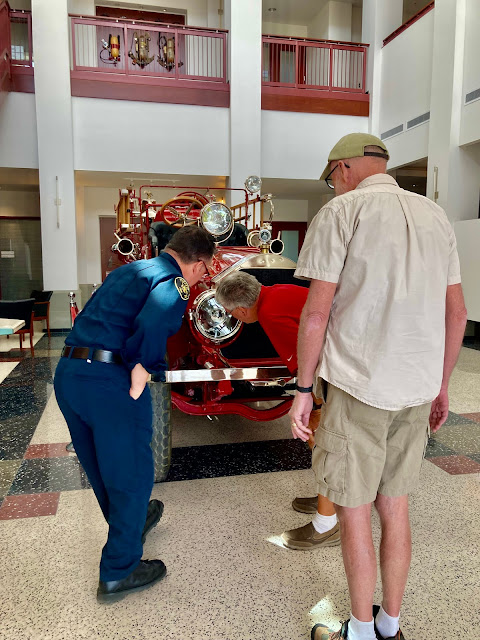 A crew of retired firefighters completely disassembled and restored all of these fire engines from top to bottom in an effort to preserve the history of the department.  These restored vehicles are frequently seen in and around Tucson in parades and at special events.  The group meets every Tuesday from 9:00 am to noon year-round. They say, "It is not a job, but a privilege to come down and work on them."

This is a 1928 Arenas-Fox Piston Pumper purchased by the City of Tucson in 1927 for $13,000.  It operated as a front line pumper for many years before being placed in Reserve status.

The 1910 Horse-drawn Nott Steam Fire Engine really caught my eye.   It was Tucson's first steam engine and served Tucson from 1910-1917. 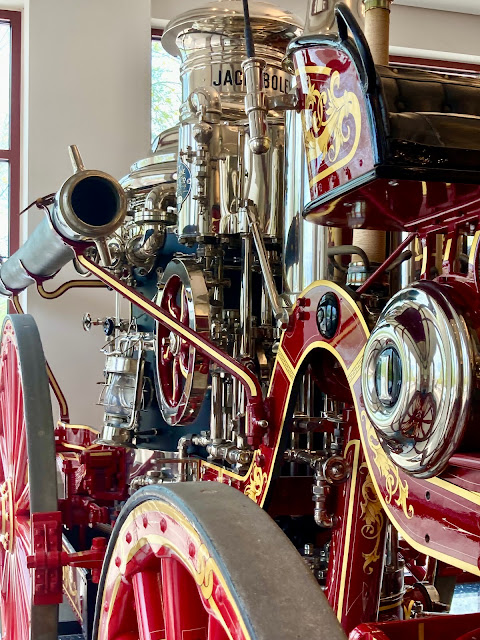 All throughout the station there are displays of days gone by.

There are 16 firefighters on call at Fire Station 1 at all times. 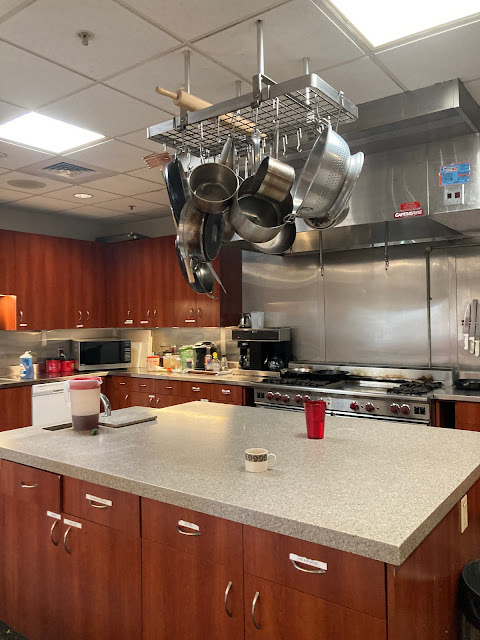 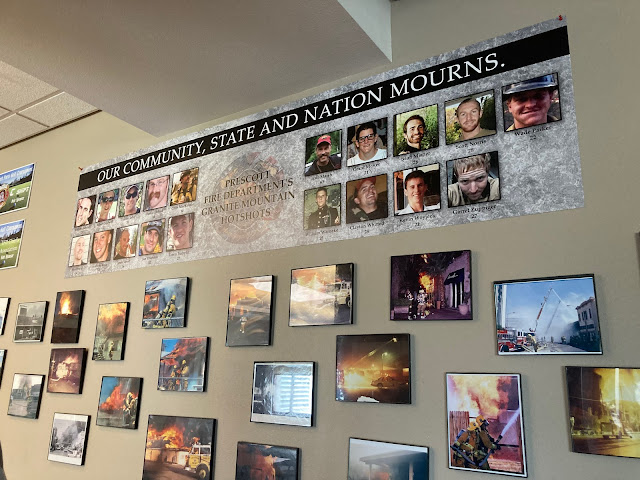 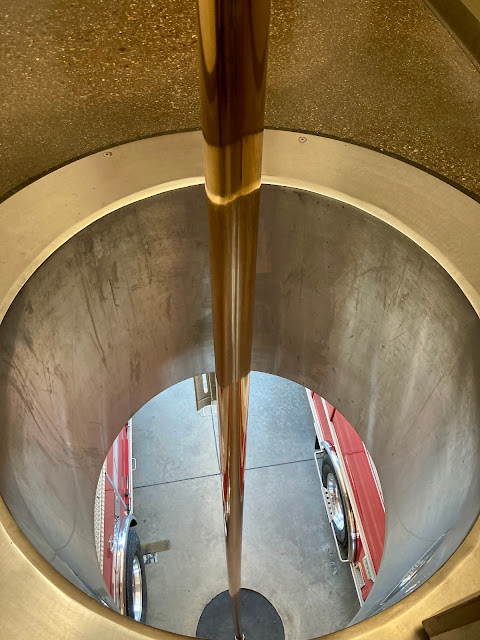 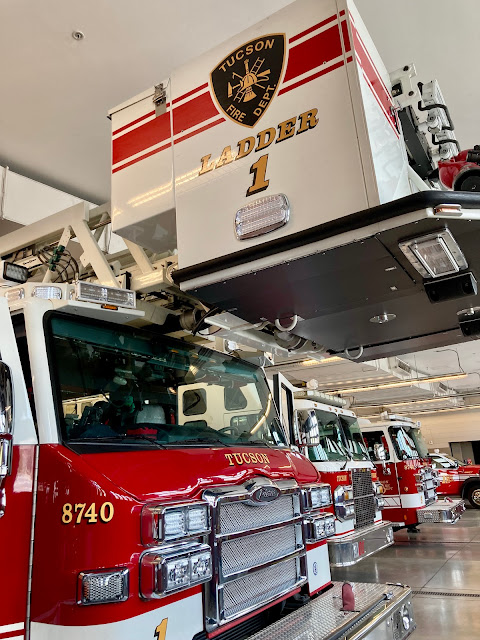 We can't say enough about what a great day it was.  Nor can we thank Mike enough for giving us his time and energy to share his knowledge and take us on a tour of Tucson's Fire Station 1.   A huge thank you to Mike ! 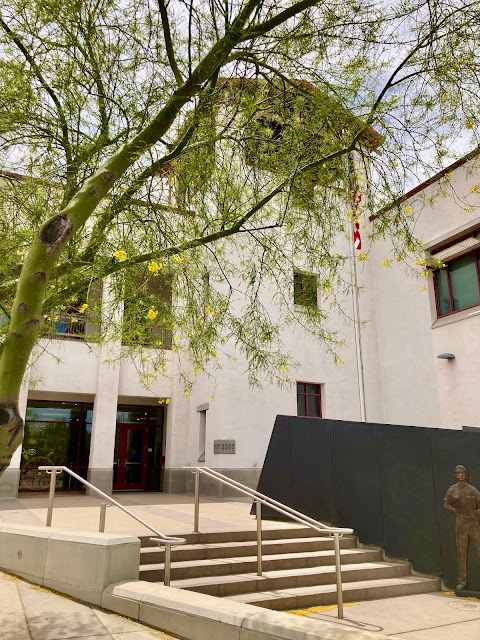 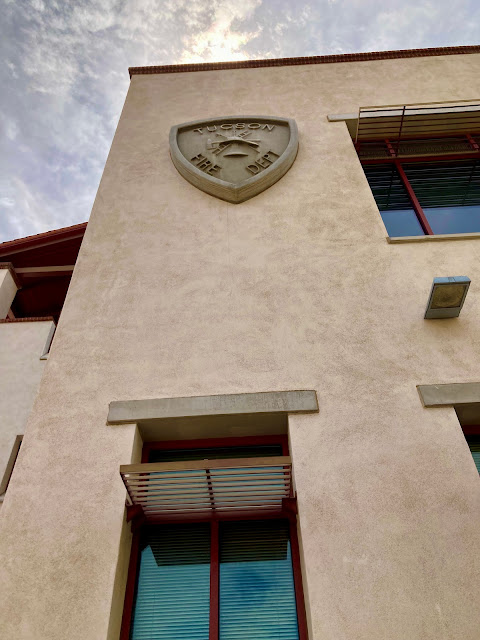 And a huge thank you to Mike and all the other first responders who risk their lives to keep us safe.