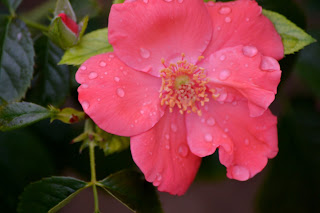 Sunday and Monday were a total wash here in Moab...tropical storm Ivo has dumped much needed rain in the area. 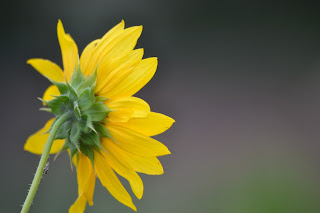 In fact, we were under a flash flood watch along with frequent thunderstorms until midnight Monday. 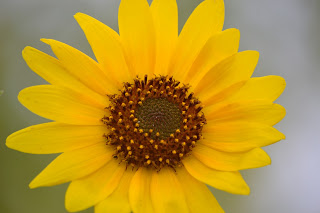 I am hoping that places with wildfires have also received much needed rain. In between showers Sunday, I took a walk around Portal. The roses were so pretty with the rain drops on the petals. 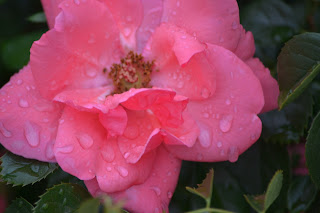 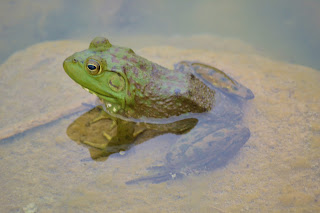 And the frogs were having a grand time in the Koi pond.


A hike on Monday was not meant to be, but with a few hours of no rain we decided to take a drive...the LaSal Scenic Loop drive.

Our very energetic next door neighbors, Judy and Gary, went along too. 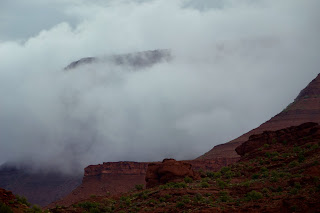 It was way cool to drive along in the clouds...although it didn't offer the best of views sometimes. 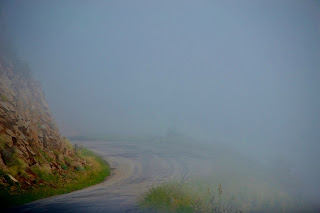 Then other times, the clouds opened up to grand pictures above and below us. 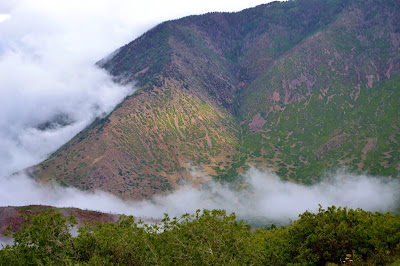 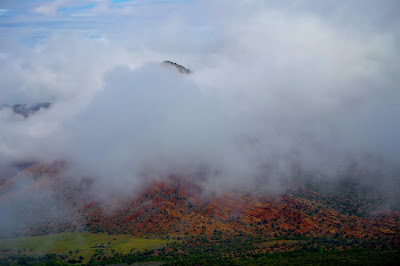 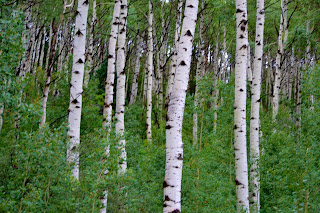 We did take the side trip...about 3 miles one way... to Oowah Lake.

The aspens were beautiful... 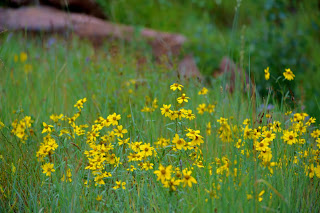 ...the wildflowers were still blooming... 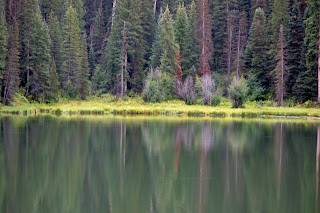 ...and the lake was as still as could be.


It was a peaceful ride through the mountains with good friends! 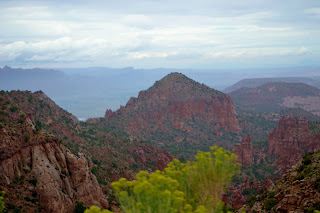 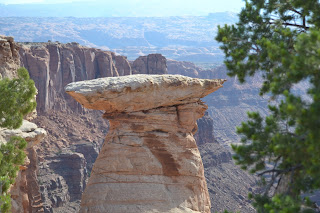 Speaking of rides...we had a very fun, and more energized ride last Saturday.  Joe and I along with Gary and Judy were invited by the Red Rock 4-Wheelers Club to join them for a ride. Our first time for a "group" ride. It is quite nice to sit back and enjoy while others do the leading! 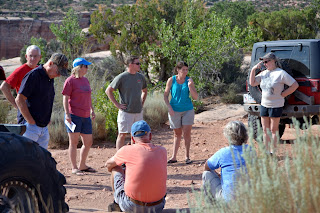 A stop to go over the map and directions was in order. This was a "premier" trail...meaning the club had never done this trail before. 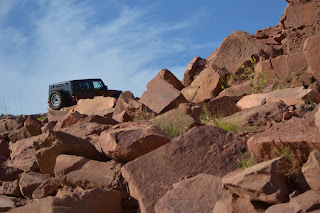 The first part of the trail was familiar...take Potash Road and turn right on Long Canyon Trail. 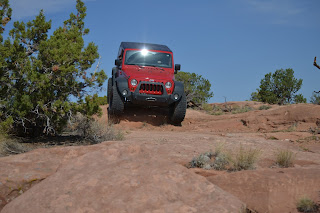 After some time. we made a right turn onto another trail...I think it was called Day Canyon. It was not the most difficult trail we have done, but never let up. Constant wheeling over, up, down, and around rock ledges and slickrock.

Until we arrived at a beautiful view of the Colorado River.

The locals knew all the sights...I heard "the pig", "Jeep Arch", "the buffalo", just to name a few well known spots off in the distance. 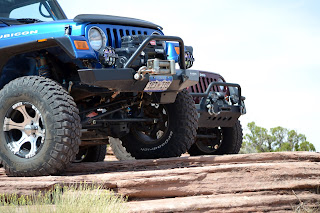 Once again, we pulled right up to the edge... 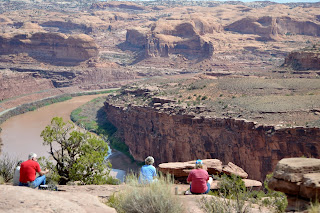 This ride was not a loop...we all made the pass through the fallen rock one more time. 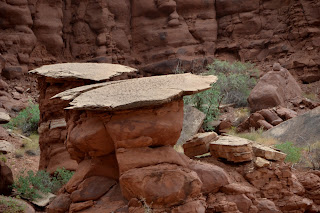 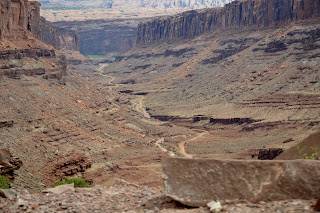 And enjoyed the view of the canyon!

Thanks to the 4-Wheelers and Dee for the invite. We had an awesome time and having Judy and Gary with us made it even more special!


Today was a fun packed day...we headed out with Judy and Gary and hiked the Corona Arch trail...absolutely beautiful and what fun for us watching them as it was their first hike there. Definitely a "WOW!" kind of hike.  After lunch, Dee called and asked us to go 4-wheeling. Joe drove Fins and Things! And didn't take any alternate bypasses to avoid the difficult obstacles. Pearl performed flawlessly!
Right now, I feel like the flower below... 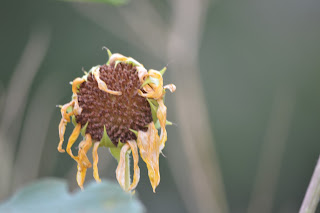 Thanks for stopping by...take care...